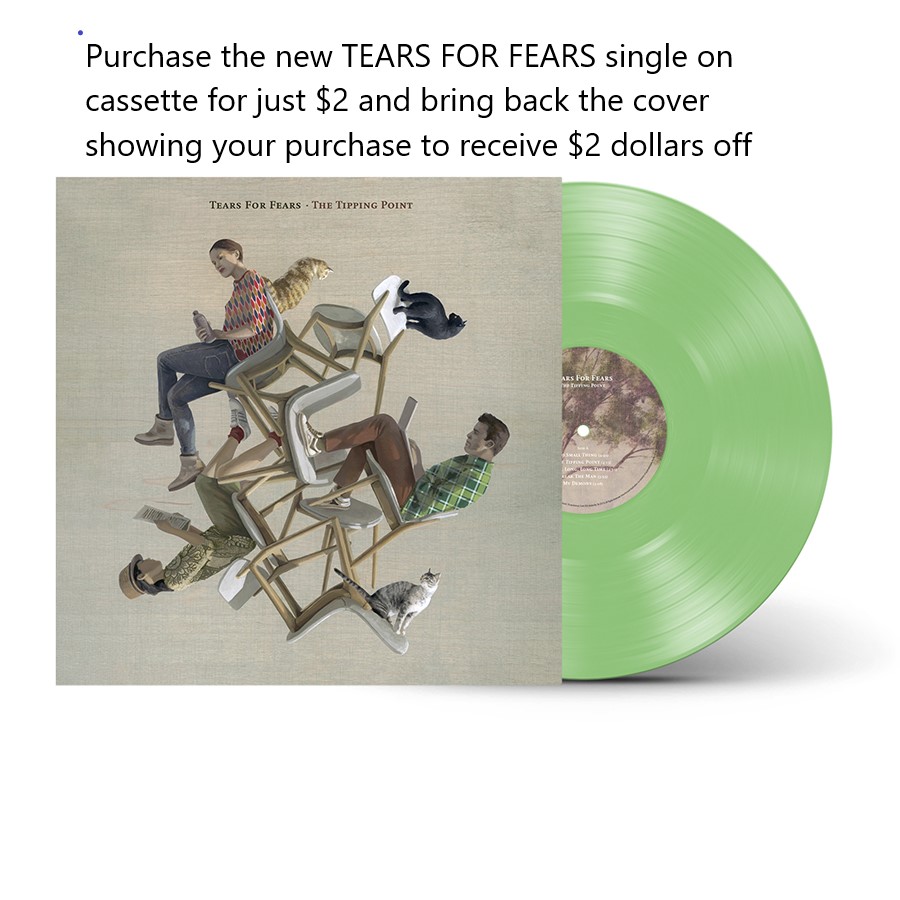 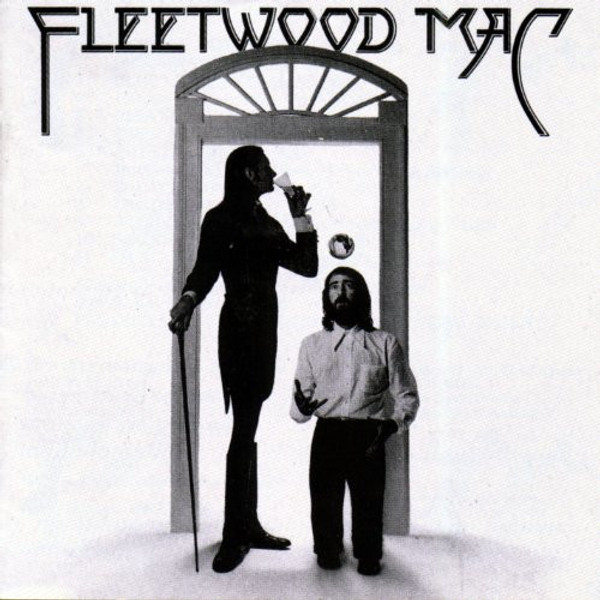 2012 140 gram 33 1/3 RPM vinyl LP pressing reissue cut for vinyl at Bernie Grundman Mastering from the original analog tapes. A collectable and definitive version for any generation. What can be said about this classic album that has not been said before? Originally released in 1975 and representing not only a rebirth of the band, with the addition of Stevie Nicks and Lindsey Buckingham, but really a second debut for a group firmly rooted in the rock genre, now reinventing themselves into a pop rock force in a way that few other artists can lay claim to. The album includes the iconic songs "Rhiannon, " "Say You Love Me, " "Over My Head", Nicks ageless ballad "Landslide" & "Crystal", a remake of a song off the rare Buckingham /Nicks duo album.

Fleetwood Mac - Say You Will (LP)