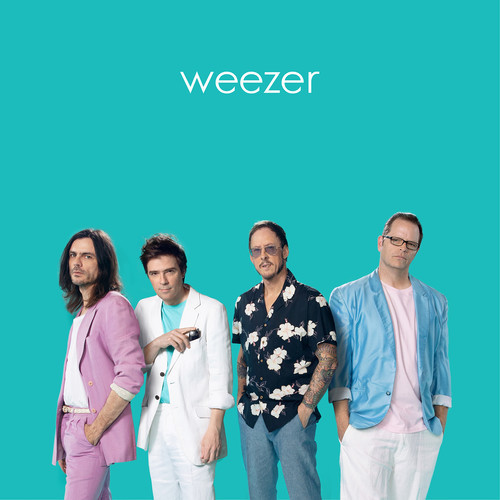 DESCRIPTION
2019 covers album from the alt-rock favorites. Weezer, also known as the Teal Album, is the twelfth studio album, and fifth self-titled album, by the American rock band Weezer. It was released digitally on January 24, 2019 through Crush Music and Atlantic Records. The album is composed of cover songs.